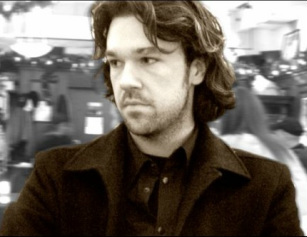 Early studies of piano and violin later met with formal composition & conducting studies at the age of fifteen.

In Los Angeles, Nathaniel worked at Warner Brothers on orchestral scores by noted composers Shirley Walker, Richard Stone, Lolita Ritmanis, Kristopher Carter and others, and he has produced works in all forms of music media including concert works such as his “Concerto for Cello & Orchestra”, composed expressly for the Los Angeles Chamber Orchestra’s principal cellist, Andrew Shulman.  His music for Gregg Holgrewe’s, DAWNING, met with critical acclaim and was called by MovieScore Media producer, Mikael Carlsson, “…one of the most original and challenging scores in recent time.”